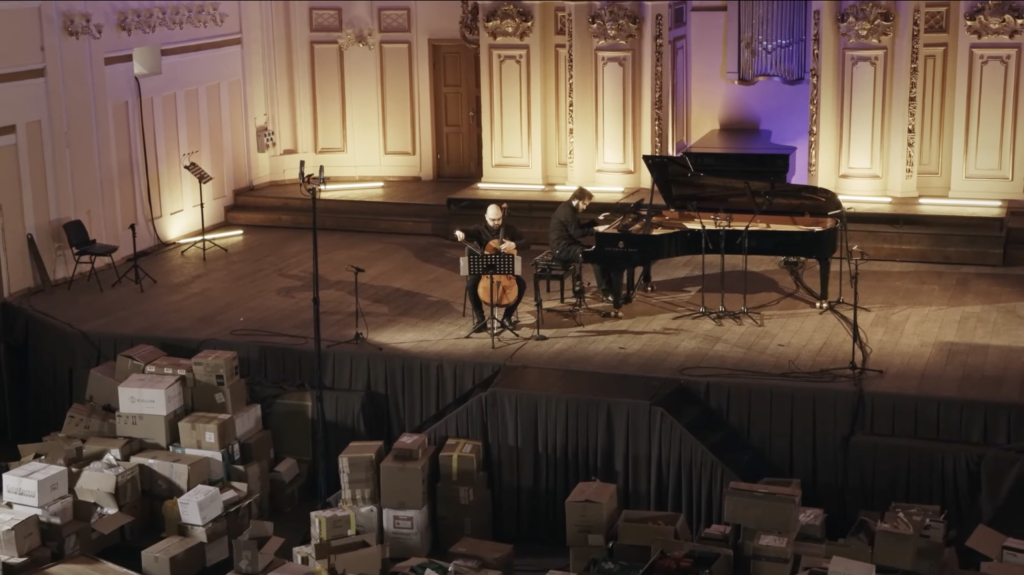 Lviv National Philharmonic was the main venue for academic music in the country. Today it serves as a logistic center for the distribution of medical and humanitarian aid. Ukrainian musicians that had to leave their homes due to the war brought back music to its stage. They play in the emptied concert hall for the […] 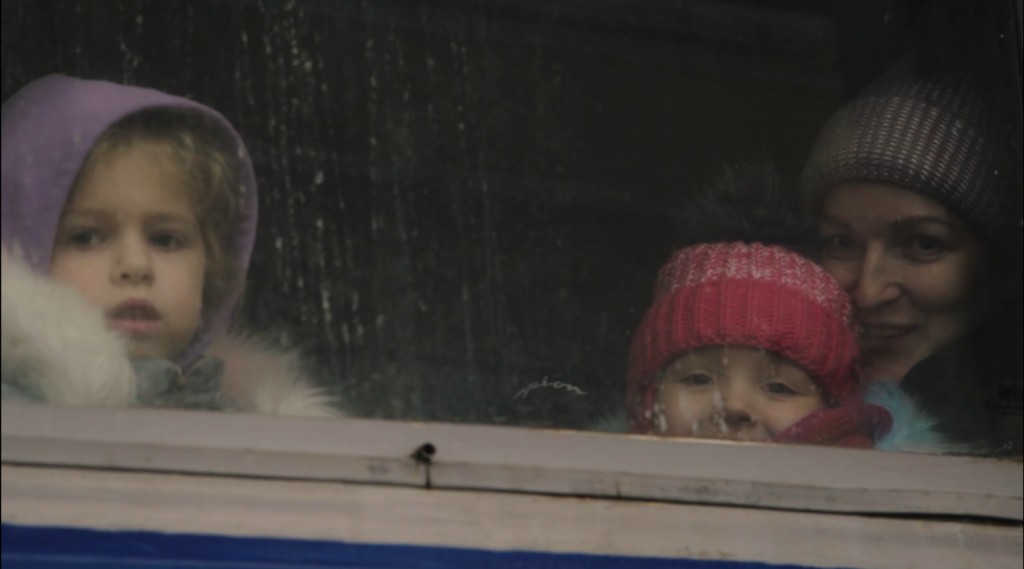 LIFE OF REFUGEES IN LVIV

Lviv railway station has not seen such influx of people even at the height of tourist season. People affected by the Russian invasion come to Lviv from all over Ukraine in search of refuge, and the way to other European countries. As at 5 March, 63,600 people had settled in the region. People give out […]